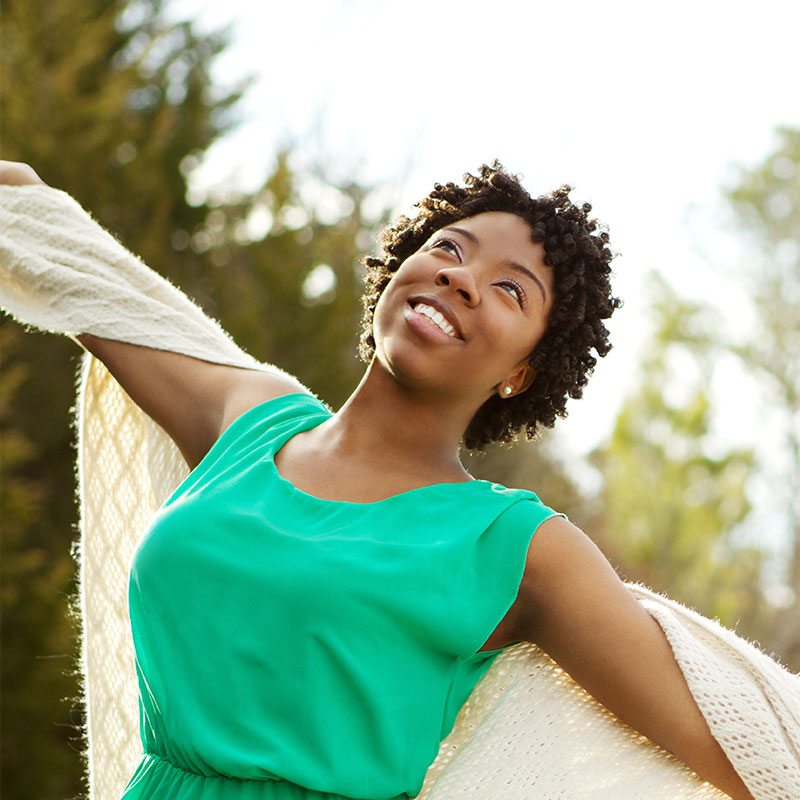 Women requesting for cosmetic gynecological surgery must have a complete psychological and clinical examination to confirm that an indication exists for the same. Indeed there are women who suffer from Body Dysmorphic disorder, Post Partum Depression and other psychological and psychiatric challenges which if addressed may eliminate their need to undergo surgical cosmetic gynecology procedures.

In addition Cosmetic gynecology has been compared to Female Genital Mutilation. The harmfulness and pervasiveness of FGM should never be downplayed. Indeed, there is extensive work being done to eliminate FGM, and there has been a lot of success even though the practice persists even in Kenya. It is also important to challenge modern ideologies that influence women to seek to modify their genitalia.  The two practices stem from different beliefs and have different effects. Some of the differences between Cosmetic Gynecology and FGM have therefore been summarized below:

The hymen is a membrane that partially covers the opening of the vagina. Hymenoplasty /hymenorrhaphy/ hymen reconstruction is the repair of this membrane in order to reestablish its intactness after it has been damaged by sexual intercourse or other physical and sports activities. Hymenoplasty has no direct medical benefit and is the most secretive and least studied cosmetic female genital surgery procedure. Information about the procedure tends to be based on anecdotal reports. Hymenoplasty has numerous ethical issues and sociocultural factors play a major role. Most indications for hymenoplasty are cultural  rather than cosmetic. Follow-up after hymenoplasty usually does not occur because of the cultural aspect of having an intact hymen; which is for it to be broken during the consummation of marriage. Although the definition of virginity may be contested, many people consider an intact hymen to be the symbol of sexual chastity. For many cultures, the presence of an unbroken hymen is consistent with moral behavior and an indication of honor and integrity whereas a broken hymen prior to marriage is considered immoral and may have severe cultural repercussions such as cancellation of marriage vows, public humiliation, excommunication, banishment, physical abuse and even imprisonment and death. The majority of hymenoplasty is therefore performed to rescue women from these consequences with an understanding that lack of virginity is not a measure of virtue.

The majora and minora are the externally visible lips of the vulval area. They can look oversized or have hanging skin created by genetics, childbirth, pregnancy or an injury. Either the labia majora or minora may be increased in size or hanging. A labia majoraplasty or minoraplasty surgically decreases the size of the labia majora and/or minora to create an improved look. This may eliminate irritation, itching and discomfort while boosting sexual pleasure and confidence. The procedure may also allow women to wear certain clothes such as leggings which they previously could not without embarrassment while not affecting ability to get pregnant or afterward have a normal delivery.

Vaginoplasty (also referred to as surgical vaginal rejuvenation/reshaping) is a surgical procedure used to tighten and strengthen the walls of the vagina, which may lose elasticity over the years because of age, childbirth, significant weight loss, or genetics. Vaginal rejuvenation or tightening may also be performed non surgically, however, for women with severe vaginal laxity or those who do not achieve satisfactory results with non surgical methods, vaginoplasty is recommended. The procedure is also recommended for those who fear that their vaginal structure did not return to normal following  childbirth, suffer from discomfort or soreness during sex or other sexual activity, are interested in increasing sexual satisfaction and self confidence ,feel that they may have more vaginal laxity than they would prefer or would like to have

reconstruction of a poorly repaired episiotomy. 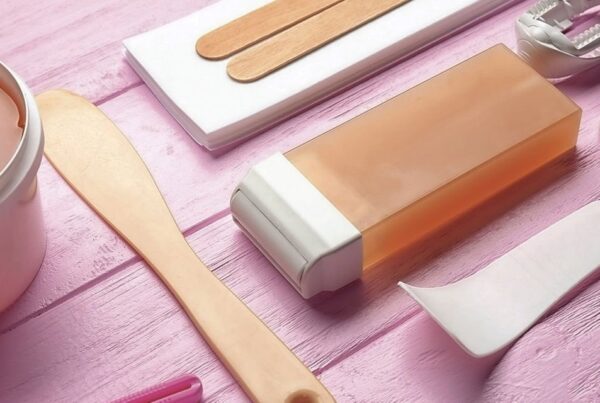 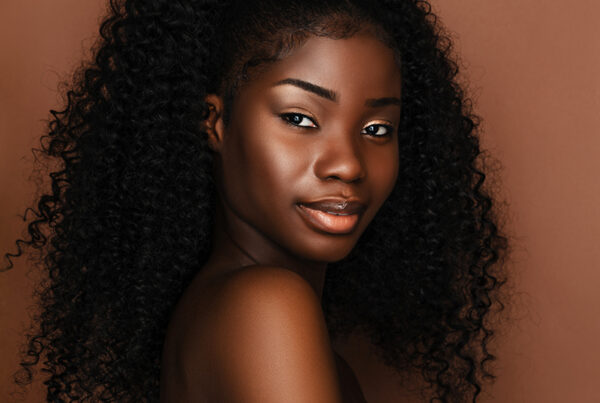 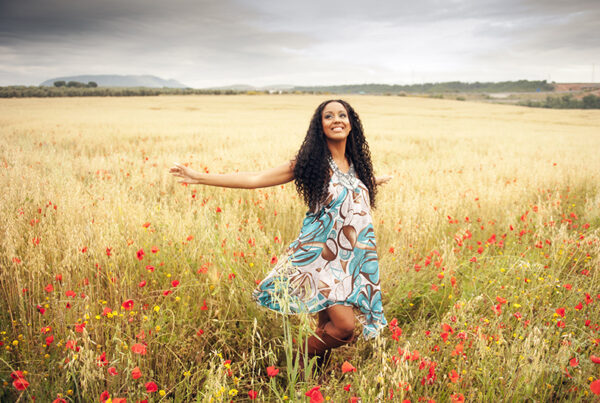